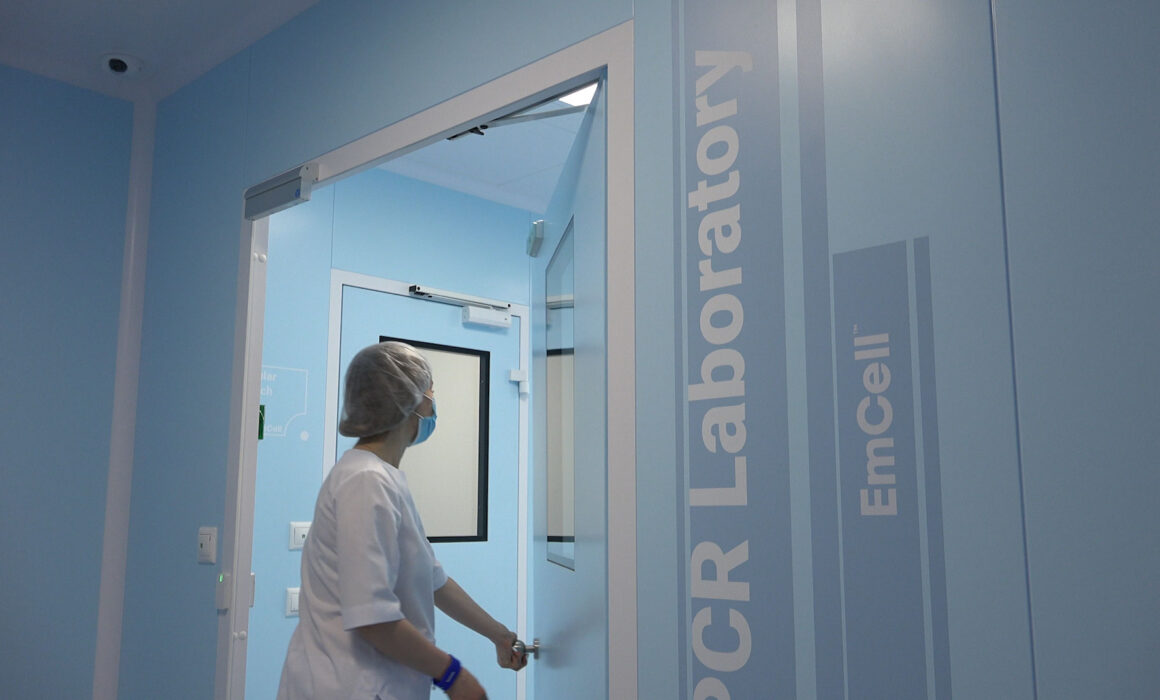 On May 12, 2021, while visiting EmCell in Kiev, Ukraine, and the first time in their new clinic — I took an extensive tour of their brand new one-of-a-kind, state-of-the-art *GMP fetal stem cell laboratory. I filmed everything. Below are photos from the video I shot.

There is no other laboratory on earth that is doing what they are doing. It was a privilege.

*GMP refers to the Good Manufacturing Practice regulations promulgated by the US Food and Drug Administration under the authority of the Federal Food, Drug, and Cosmetic Act. [Link]

These photos are “behind the scenes” glimpse of our video tour that will be included in the new documentary, with an extended view of this tour available on YouTube after its release.

Objective: Assessment of dynamic pattern of Motor Fluctuations (MFs) in the patients with Parkinson’s Disease (PD) after complex therapy using intrathecal (endolumbar) route of injecting of cryopreserved stem cells of fetal brain with inclusion of classical treatment and adherence to all therapy prescriptions.

Materials and methods: Comparative study for 68 patients who had primarily diagnosed PD underwent treatment and had been under observation at the Cell Therapy Center EmCell, Kyiv for at least 5 years. All of them had characteristic MFs and manifestation of dyskinesia. A range of disease specific phenomena with motion activity and motor fluctuations during a day were studied. During investigation, the patients had been receiving basic treatment with levodopa. The Main Group (MG) constituted 38 patients who along with standard therapy received intrathecal injection containing fetal stem cells harvested from 7-11 weeks gestation human fetuses. The Control Group (CG) included 30 patients. Both groups had been compared according to sex and the age of patients, features of MFs and the stage of disease.

Results and discussion: Authors proved positive effects of intrathecal injections in preparation containing cryopreserved fetal stem cells on the grade of motor fluctuation, life quality and daily activity of PD patients with developed MFs, if included into standard treatment. Over 3 and 6 months after treatment, a significant decrease of dyskinesia and the other specific phenomena were reported by the MG patients, whereas their life quality significantly increased. Thus, over 6 months the treatment results were significantly better in the patients of the MG, if compared to the same in the CG.

Conclusion: Intrathecal administration of neural progenitor cells is safe and effective method of treatment which can be used in complex therapy together with antiparkinsonian medicines in patients having MFs. 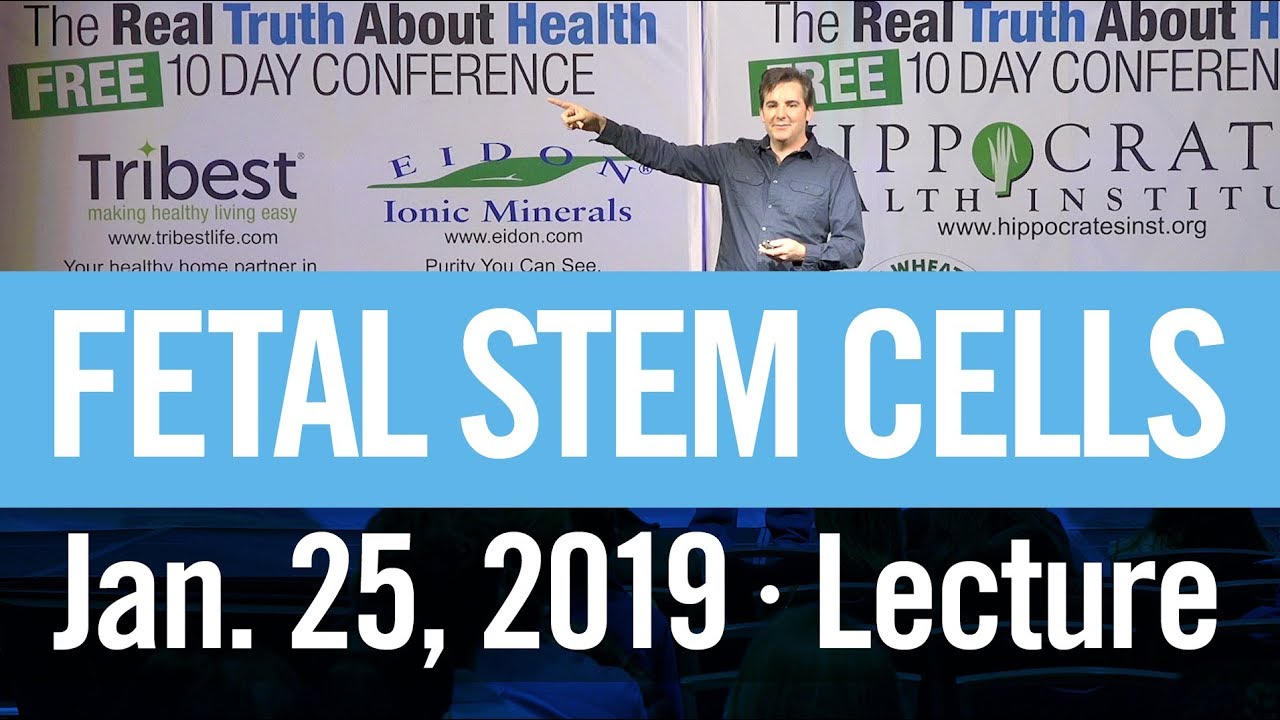